What Causes Fibromyalgia in Stow OH? 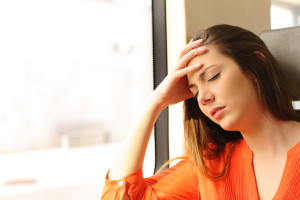 In this article, let’s discover some leading theories as to the cause of fibromyalgia. There are many theories and evidence to support them all.

Fibromyalgia: What’s the Theory Behind the Cause?

A Connection to Upper Cervical Care:

The truth of the matter is, whatever may be causing fibromyalgia, it can be helped by restoring normal function to the upper neck area. This is the common denominator in fibromyalgia. An upper cervical chiropractor, such as Dr. Geoff Besso of Stow, Ohio, will focus on relieving a person's symptoms of fibromyalgia by correcting any misalignments in the upper neck vertebrae. Such misalignments can lead to miscommunication between the brain and body, also contributing to hormone imbalance, cerebrospinal fluid abnormalities, and central sensitization. Call Dr. Besso today and take the first step in your healing process.