The Connection between Whiplash and Multiple Sclerosis

A Case of Multiple Sclerosis 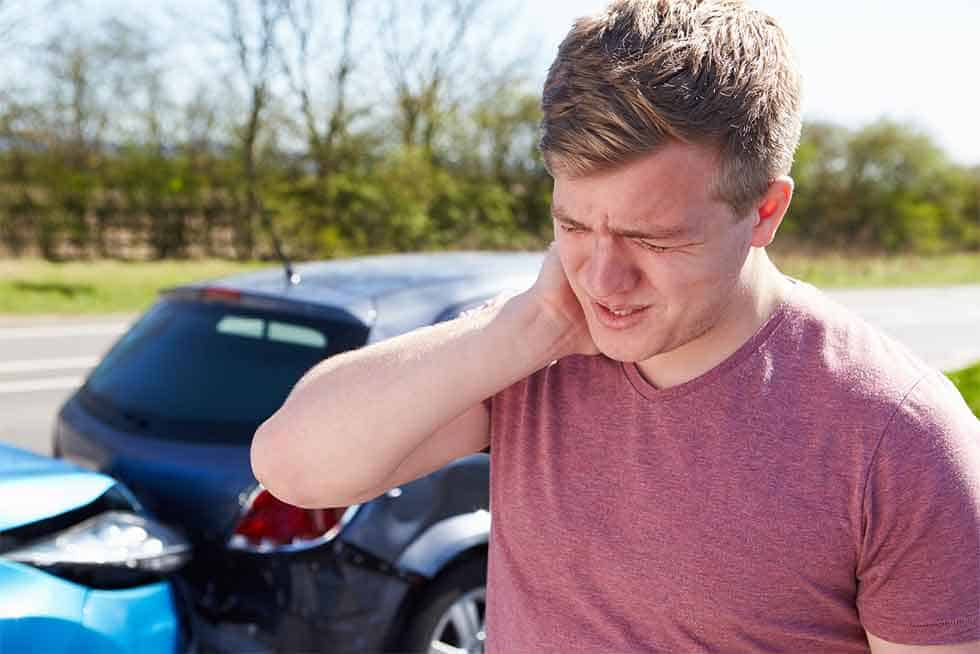 One of the biggest topics of discussion among experts who research Multiple Sclerosis (MS) is that of the correlation of head and neck injuries to MS symptoms. In 1996, a former police officer was awarded $820,875 in damages by a court. The jury determined he sustained whiplash in a car accident while on duty, in which his vehicle overturned, that led to Multiple Sclerosis.

While one may think that his symptoms did not start until years after his accident, the 49 yr old man began to show signs of MS with a week after his accident. Testimonies from expert witnesses of neurologists testified they had seen other cases of whiplash that progressed into Multiple Sclerosis within weeks after they sustained whiplash.

Though, according to Dr. Charles Poser of the Harvard Medical School, people who sustain whiplash are only susceptible to developing MS if the whiplash triggers an underlying condition. He said of the patient that he or she, “might well have lived a normal life but for the injuries he [or she] sustained.” Dr. Poser witness so many cases of patients whose whiplash had triggered underlying MS that he also stated, “there were hundreds of such cases. Too many to be caused by chance.” It's difficult to ignore the evidence, and that's just what the jury couldn't do.

In the end, the judge said of all of the evidence and the testimonies of expert witnesses that they, “accepted the historical, anecdotal, and experimental evidence supported the proposition that a causative factor in some cases [of MS].” The judge said of the testimonies of the expert witnesses who had seen cases in which whiplash injuries turned into Multiple Sclerosis that, “these circumstances are far too strong to be put down mere chance.”

After all of the Multiple-Sclerosis Evidence

Though, even with all of the evidence, it is still difficult to determine if the possibility of a person sustaining whiplash could lead to Multiple Sclerosis. If you have been diagnosed with multiple sclerosis and have a history of head and neck injuries it is very important that you have a thorough evaluation by an upper cervical expert. These chiropractors have unique training in the upper neck and how it relates to the function of the brainstem. Upper cervical experts are uniquely qualified to evaluate the upper neck and make any necessary corrections to the alignment in that area.